I didn't expect to have the opportunity to see Gemini Syndrome again any time soon. A week ago, I hadn't seen anything planned anywhere close to Sacramento. But of course, I'd been out of the country and had missed the announcement that they were going to be playing a free show, up in Sparks, near Reno, on July 4th (is there a town better named for 4th July fireworks? Sparks, for Pete's sake! And know I don't know who Pete is. He was probably there though. A lot of people were in Sparks that day.)

And that was also before the Aftershock announcement... they'll be there, too, in Sacramento! 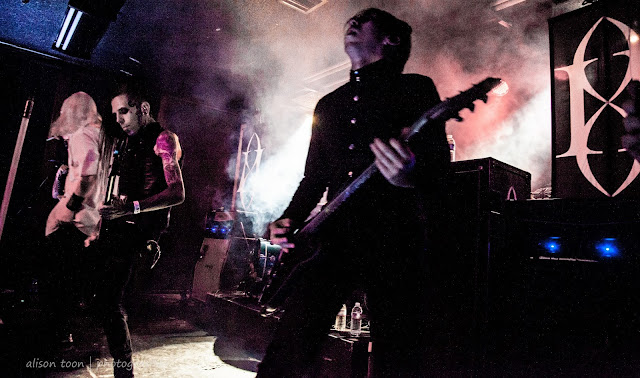 I really dislike driving up I-80. No... to be honest, it's driving DOWN I-80 that I dislike. All those "brake-failure" ramps on the right-hand side, narrow gravel tracks that are somehow supposed to slow and stop those monster-heavyweight Mack or White or whatever trucks when their brakes fail. Because if there are signs, and ramps, like that, you know that their brakes DO fail often enough for the ramps to be built and for the signs to be put up, and that's what I'm thinking driving down that steep windy mountain freeway with an overtaking giant truck to my left and another giant trucks grille inches from my rear-view mirror with all that trucks weight pushing the monster closer and closer and closer so that when the brakes fail like they of course will he'll squish my little truck like an ant under a 250lb guy's foot just before he reaches the next narrow gravel go-here-if-your-brakes-fail ramp (like he'll have control over steering at that point)... Well you get my drift. (You ever see Patrick Swayze/Meatloaf in "Black Dog"? Don't watch before driving down from Reno. Seriously.) I really really don't like driving down I-80. So there wasn't really much chance of getting up to Reno/Sparks for the show. 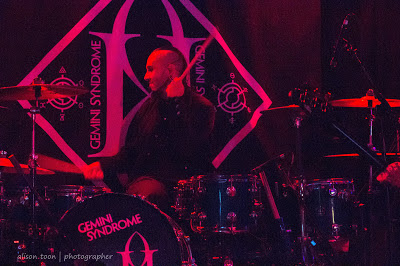 But then I found the Megabus. That's another story, for later, but it's an air-conditioned comfy seat all the way up to Reno/Sparks, for a few dollars, in comfort. And like on a plane, you put your trust in the pilot, and relax. And there I was, in Sparks, in time for the Gemini Syndrome show.

The Alley is a small, bar-like venue, just down the street from Victoria Square, a couple of minutes walk from the Nugget casino and hotel. For those of you from Sacramento: more like the Blue Lamp than the Ace of Spades, except the stage is at the back end of the room, away from the street, rather than at the front. Similar size, shape and capacity.

Ignore me. This is the photographer talking. We yearn for light. Good light. Light that we can make behave. So that it's easy. Creativity is never easy. You have to earn it. (I'm just thanking Jade, again, for the 50mm f1.8 lens she gave me for Christmas. Would have been lost without it!) (If performers work hard, why the heck should the photographers expect it to come easy. It won't. You have to fight the light out.)

First act was Scattered, a local band, who had won the opening act slot by votes from fans, through Rock 104.5, Reno's Rock Station, http://www.kdot.com/, who had organized the concert--another "Freeloaders Fest". (Look out for more of those at smaller venues in Reno and Sparks). Photos from Scattered's set are on Flickr.

Gemini Syndrome--you know I love these guys. They'll go far. They already are... travelling far, touring all over the country. New album is coming soon. Previews available at http://geminisyndrome.com and well, you know how to search and/or use iTunes by now. YouTube channel, too. 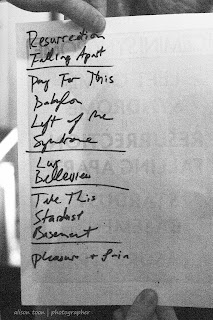 Technical problems at the beginning of the show. Restarted song three, four? times? Brian gave us a great drum lesson while the guitars were sorted. And then the show really began... 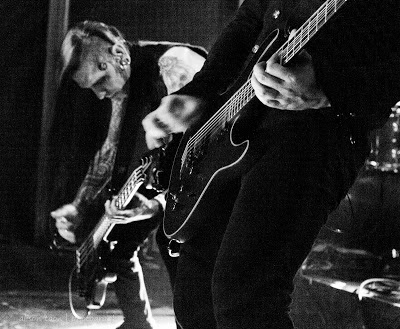 Look... and listen. Loud. They are Gemini Syndrome, and they'll be in Sacramento for Aftershock. I'll be there. I think you should be, too. Get your tickets here:  http://aftershockconcert.com/ 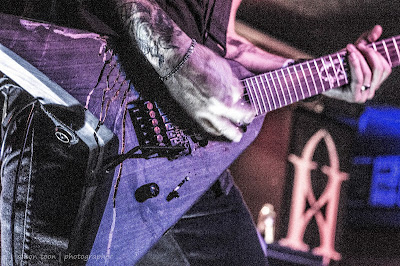 Many more photos from the Sparks show here: http://www.alisontoon.com/geminisyndrome-4july2013


Posted by Alison Toon Photographer at 11:53 AM