The Modfather, Paul Weller: coming to the Ace of Spades 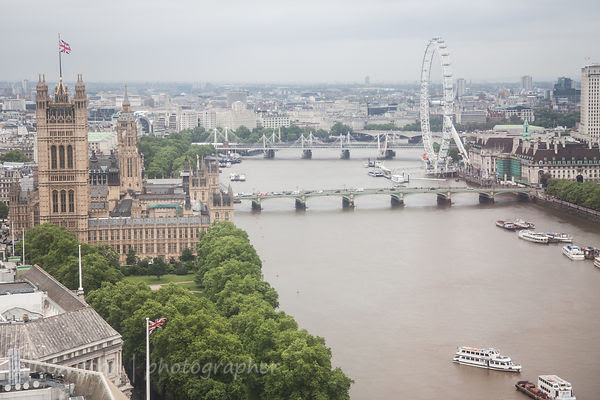 The last time I saw Paul Weller in concert, we were both, he and I, very, very young, (though of course, we both still are). He was on stage at the De Montfort Hall, Leicester (still a wonderful venue--check out the Marillion Weekend photos from earlier this year), playing with The Jam; I was in the audience, spellbound. The set was stark, monochrome: the music, so full of energy, the only thing that mattered, and so true, so very, very true, so very, very now. Don't ask me what year it was: The Jam were still just beginning their ascent to the top.

Paul Weller has been through many musical journeys since then; all creative, all different, all part of the musical tapestry that has him still touring and still releasing timeless albums (the latest, A Kind Revolution, was released a little earlier this summer).

He is performing in Sacramento at the Ace of Spades on Friday, 20th October. I bought my ticket the day they went on sale. Did you get yours? (As of this morning, there are still a few available.)

Just in case you don't know Paul Weller, here's a playlist from various incarnations: The Jam, Style Council, solo work; wonderful music. Just a taster... there's a lot more where this came from.

Posted by Alison Toon Photographer at 8:13 AM