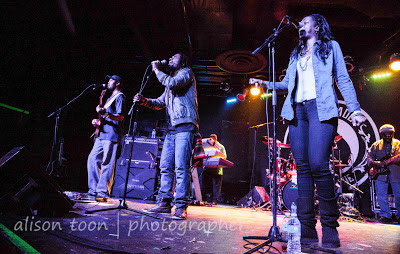 The evening began with Roger Steffens, reggae archivist, radio host and music historian, author of the Reggae Scrapbook, who told stories of Bob Marley, including his own time on tour with the band, and stories Bob had told him; anecdotes of a life, a love and a reason for living. Marijuana and bus drivers, rastamen and national leaders. The audience listened, intent. 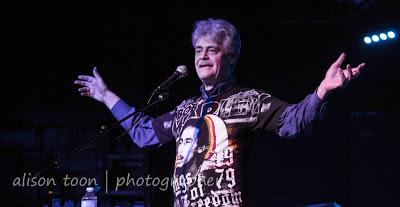 Then we waited, in the dark. Gradually, the venue filled. Just not to the brim. I was surprised. I thought it would be bursting at the seams. Where the heck were you? How could you have missed this?

And the Wailers arrived. First number, instrumental. Aston Barrett, Family Man, one of the greatest bass players of all time (don't believe me, see reports of Aston's lifetime achievement award from Bass Player Magazine), humbly at the back of the stage.  But he had his very own spotlight, all night; a warm glow as he played. 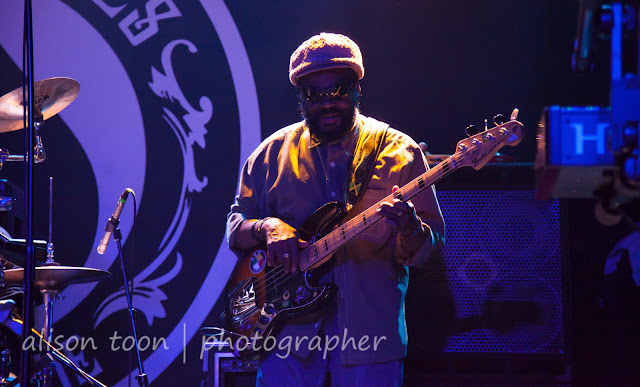 They played Survival,  in its entirety, all the songs, end-to-end. Almost-militant, revolutionary; still kind, still meaningful. "Zimbabwe" and "Africa Unite" and "Ride Natty Ride". And that's a show in itself.

Then they left us... waiting for more.

Encore? One more song? Come back!!! Of course, they did.


It was a whole new show: the best of the best of Bob Marley and the Wailers' songs! "Redemption Song", "Stir it Up", "Is this love", "I shot the Sheriff", ... and more. I still love "Redemption Song" first of all... to me it's the best hymn in the world. Seriously... its spiritual. No church involved. Pure spirit. 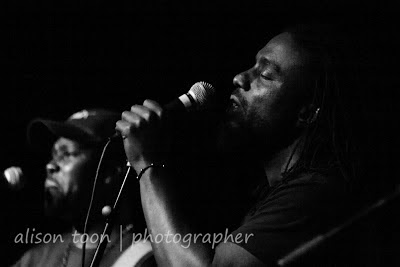 (And how that is still true today)

"Won't you help to sing, these songs of freedom"

(And we did, help sing, that is. Whole room, entire venue, singing along.) 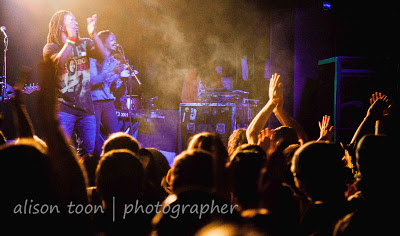 At the end, of course: "Exodus" (with a little "Punky Reggae Party" mixed in). Fantastic.

And is Bob Marley's message still valid, today? One Love, and all that?

Of course it is. More than ever.

If you want to catch up with The Wailers, the tour continues:  http://wailers.com/tour

More photos from the show on my Flickr
Posted by Alison Toon Photographer at 12:29 PM