Rebirth of the protest song: Otep and Marillion, new releases 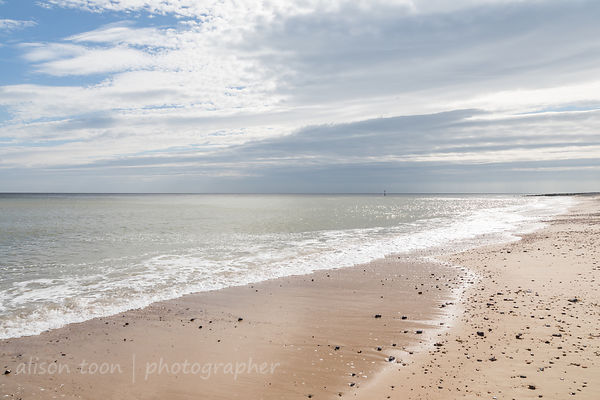 I do a lot of thinking on the beach. No, really. I have an ancient iPod Classic with about 30 days of continuous music, to which I'm adding constantly, and I average about eight miles walking a day. No, the knee cartilage hasn't regenerated yet due to self-imposed-heavy-wear-and-tear, but the theory is still in it's early months of testing.

Last week, I rediscovered an old playlist--one of the songs being Ritchie Haven's wonderful What About Me. Probably the ultimate in civil rights and protest songs, it's timeless--and just as valid today. If you don't know it, take a listen and read the lyrics. Released in the early 1970's on The Great Blind Degree, an album which is unexplainably difficult to find today, it was the time when America was protesting a lying, warmongering president--Richard Nixon, the only US president (so far) to resign from office. So I was walking along the beach, listening to Ritchie Havens over and over again, and wondering: where the hell are the protest songs for this year, this time, these days? Where are this generation's Havens, Baez, Dylan?


I work in your factories and I study in your schools
I fill your penitentiaries and your military too
I can feel the future trembling as the word is passed around
If you stick up for what you do believe in, be prepared to be shot down 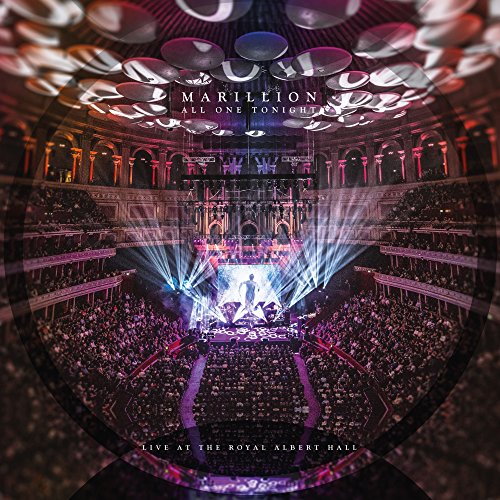 You won't often see Marillion and Otep written about on the same page, nor see many of their fans at the other's shows (though they should be). They are, by all accounts, very different. But let's imagine, for a moment, that the labels are removed; there's no such thing as 'prog' or 'nu-metal' or 'rock' or anything else. There are words, and heart, and soul, and thought and intelligence and the music that brings it all together. Then it all makes sense.

Today, both Otep and Marillion released new albums: Otep's Kult 45, which arrived on my doorstep this morning in full, blood-red, vinyl glory, and Marillion's live album, All One Tonight, recorded at their sold-out performance at the Royal Albert Hall, which includes all of F.E.A.R plus more. 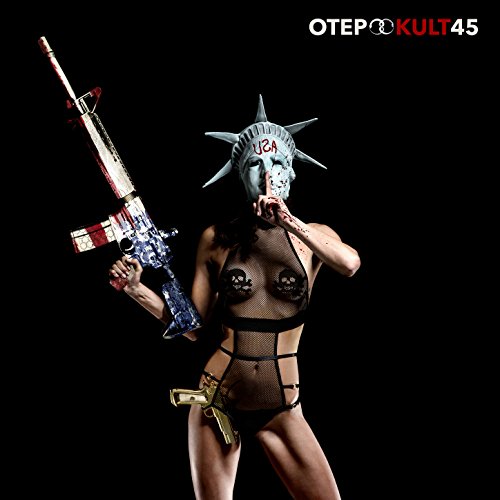 Kult 45 is, as its title suggests, very much a protest against Donald Trump, the USA's 45th president, and the terrible things that are happening, right now, in the USA. At a time when, as in 1972, there are protestors outside the White House and an elected president intent on enforcing hateful policies, these songs are the voice of protest--a megaphone for what so many people are thinking. Always known for speaking out--hard--against social injustice, vocalist and poet Otep Shamaya hits out with Kult 45 against racism, rape culture, white privilege, school shootings and just about everything that's wrong with the USA (and to a lesser but no less important extent, with other countries where the extreme right feels free to emerge--nowhere in the world is immune).

How many people have they taken?
How many doors have they broken down?
How mny more till it makes you
feel less like an impotent coward?

But in the middle of so many strong, angry, hard-spoken and very strong resistance to #45 and all he stands for, is a beautiful and unexpected gem: I held my breath the first time I heard, 'Be Brave'. Made more poignant by the songs surrounding it, and in turn, making them even stronger by its gentleness. Like Marillion's White Paper, in the middle of Fuck Everyone And Run.

Two albums, both available today: Kult 45 and All One Tonight. Listen to them both. Both vocalists and lyricists are poets. Hear the message... and for goodness sake, stand up and be counted. Because if each and every one of us does not stand up for what we believe in, and speak out against what we believe is wrong, then these musicians who are putting themselves out there--right out there--and voicing the protest, then if we too do not use our own voices, then their words are just words in the sand. And in the words of Ritchie Havens: If you stick up for what you do believe in, be prepared to be shot down. (Hopefully by words. Not by some Russian NRA fiend with a Stepford wife. Use your words. Use your vote. Make a difference.) 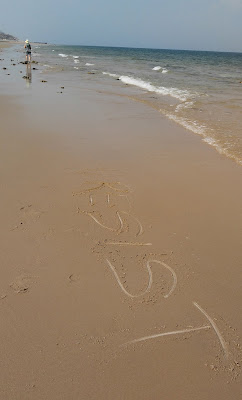 There is a bonus track on Otep's Kult 45 digital version--it's a set of messages left by people who have heard the band's music, talking about what Otep means to them. Yes, they are messages from fans, but more than that, they are a reflection of the influence that people in the spotlight can have. In Otep's case, for the good. There are some very moving testimonies. It speaks to how important it is for any performer, celebrity, politician--anyone in the public eye--to be a power for the good. And it contrasts, once again, with what the current President of the USA is all about. One of the most moving comments? Something like, "it's amazing how much healing one tweet can do for years after". Trump should learn that. But he won't. WE ALL NEED TO SPEAK OUT.

It's OK to look at a performer as giving you a voice, but... even better if we also find our own.

Think about it. Bob Dylan, Joan Baez and others from the sixties and seventies' protest movements are legends. They are legends because people, like you and I and so many others, listened to their words, and shared them. If you hear the message in Otep's words, in those of Marillion, or of any other performer who is today speaking out against injustice, then share them. Tell your friends. Have them listen. Because despite unlimited access to music, it can be really, really difficult to find what is meaningful within a constant stream of auto-tuned, reality-TV-unreal, top-twenty-fodder sounds. Please: spread the word. And join the #resistance.

More info:
- Video about the making of Kult 45 from Otep
- Video: F.E.A.R. and making a protest album, from Marillion