Great White are another of those major American rock bands that I somehow missed out on during their hair-band heyday.

I didn't listen to Guns N' Roses much either back then, nor the other bands that were of the same genre: Poison, Aerosmith, Def Leppard, Motley Crue, Cinderella... I was probably too busy listening to Sisters of Mercy instead. So, hearing that Jack Russell was coming to town, with his new band, but playing legacy and familiar songs, I wanted to be there and see what I'd missed--and to see another on-stage survivor in action. 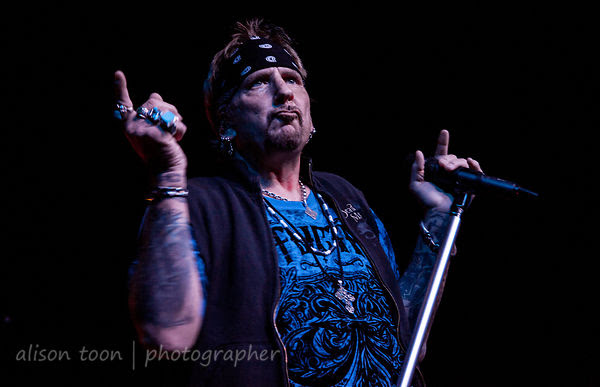 Jack looked, and sounded, good. His signature high-register vocals and Rod-Stewart-esque microphone manipulation. His interaction with his new, strong and musical young band members. His stage presence. This was the real show that I'd been waiting for, all evening. He made the wait worthwhile.

Shame there wasn't a bigger audience. 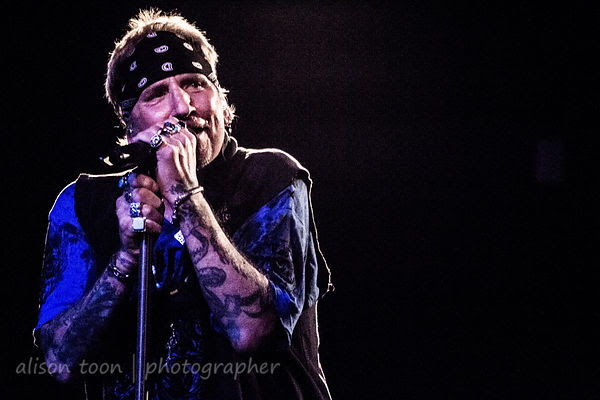 I was hoping to photograph a happy Jack on stage, making his good music: my perception of the man and his music, not a tabloid story. I know he's been through hell, and he's not the only one. There are far-too-many stories out there, people and writers handing out their version of the truth. I'm not going to rehash any of that here. Every day is a new day.

And indeed, Jack Russell was that happy guy last night, on stage at the Ace of Spades in Sacramento.

For more photos from last night's show at the Ace of Spades, Sacramento, go to the gallery: http://alisontoon.com/jackrussellgreatwhite 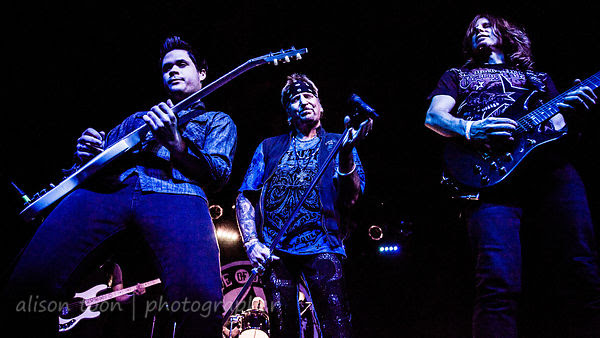