2016 retrospective... that was the year that we wish wasn't

In many ways, 2016 has been a tough year. Whether for the seemingly never-ending list of music and celebrity obituaries, or political shocks, Brexit, Trump, and horrendous acts of terrorism, the end of 2016 can't come soon enough, and yet, it might be here far too soon, because who knows what 2017 will bring? At least we know now that 2017 won't bring us the death of David Bowie, Leonard Cohen, Prince or George Michael, because 2016 already took them, and I can only hope that they are off cultivating and rendering more beautiful another land, far far away, probably on a black star, together.


But... there was a lot of good that happened in 2016 too, and a heck of a lot of good music, and some new photo venues and subjects for me, too. These are a few of my favourite moments. 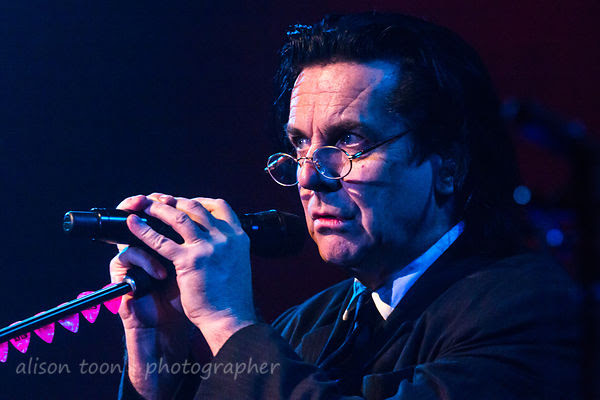 Marillion's 18th studio album, F.E.A.R., brought them some of the best reviews of their career to date, and the North America tour shows were stunning. I'm planning on seeing them again next year, at the Marillion weekends (they happen in the Netherlands, Poland, England and next year, for the first time, in Chile).

See more photos and reviews by clicking here  and here for the tour photos.

Danny Wimmer Presents brought three days of rock and metal to Chicago, with stunning headliners Rammstein and a huge lineup. I have no idea how many calories I burned running from stage-to-stage those days, but it was so very worth it. Seeing Disturbed live for the very first time. Being blown away by Nothing More, loving Five Finger Death Punch and Pop Evil more than ever, celebrating Gemini Syndrome's huge audience... it was a wonderful weekend. 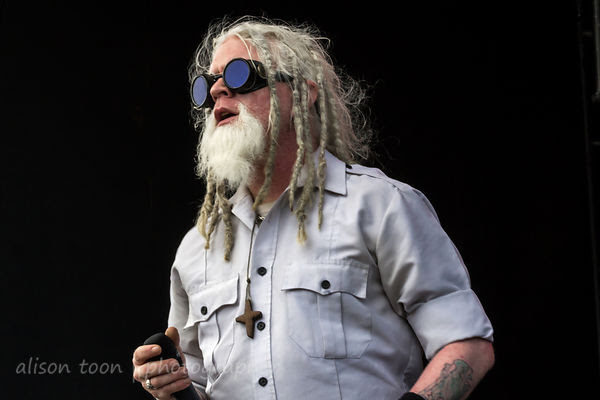 And there was Houston Open Air (what part of it was able to happen), and of course, Aftershock...  where Avatar completely stole my heart, and Ghost my festival soul... And on this cold, crisp, rapidly-fading-end-of-December day, I'm already longing for next year's open air festivals.

Oh my goodness, I photographed Boy George!!! And Steve Vai!!!  And The Struts!!! Peter Murphy!!!

I saw Highly Suspect again, this time at the Boardwalk, and I have a strong suspicion that this will be the last time in a venue so intimate (and so darn dark), given the huge success of The Man Who Died Wolf. These guys rock!


And apart from the music...

First ever airshow, and I loved it.  And the Horse Expo. And family photos and birthdays and more...

You know what??? 2016 was a pretty darn good year, despite all the stuff at the top of this post. I'll be trying to remember the best of the year, and the very best of who and what was lost, and making sure not to forget the good. Because we all have a responsibility to be part of the good. And not to stand idly by, because as in the words of one or more elders, "All that is necessary for evil to triumph, is for good men to do nothing".

To see all photos from this year, and more, go to http://alisontoon.com
Posted by Alison Toon Photographer at 4:50 PM