Cromer Pier Show is back - and it rocks!!!

Now open and performing throughout the summer until the beginning of October, Cromer's famous and unique end-of-the-pier variety show is back! New cast, new acts, new production, and a lovely new lighting rig and large screen too - the show opens with a video montage look back over the past eighteen months and the return to the stage. It's been a long time coming.

Compere and host Phil Butler brings comedy, magic, and artistry to his fifth season on the pier. Rubik's cubes, playing-card-mind-reading, and painting with sand plus making us laugh? Yes, you have to see it!

In a slight change to previous years' summer shows, this time there's a new special guest each week - so if you're in Cromer for a two week holiday go to the show twice to see the different acts! Last night's special guest - ventriloquist Max Fulham and his monkey, grandad (fully clothed and cover-my-eyes, in a red Speedo), pedal bin, and fly were exceptional. Funny, clever, and so talented. Look out for Max (and all his friends) - they will be going far.

For the first time at Cromer Pier, Duo Fusion UK: an aerial and acrobatic show of flexibility, strength, agility, beauty, and - ultimately - trust. Suspended above the stage performing moves that would have graced the Olympics gymnastics floor, with no net, Connor and Tiffany made us all hold our breaths. Incredible! 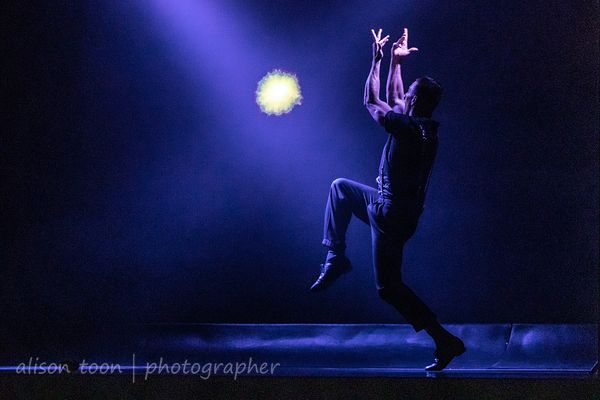 The dance that's a big part of the Cromer Pier Show is beautifully choreographed throughout. Such a big show fits onto the end of a pier in the North Sea is always intriguing to me. The Irish dance set was stunning; nothing like any other Irish dance I've ever seen, this was dark with a touch of menace and totally brilliant.

This season's lead vocalists are Marina Lawrence-Mahrra and Rob McVeigh who together with the show's dancers Chris, Emily, Georgie, Luke, and Reiss and the rest of the cast take us on a musical adventure, with the first half of the show being scenes and songs from Mary Poppins and the finale, after two hours of wonderful family entertainment, from Les Miserables. 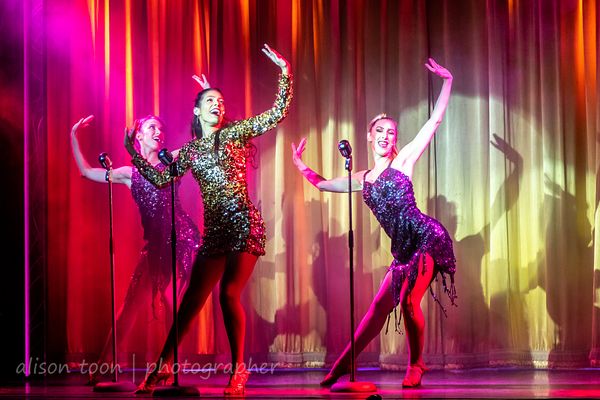 Each part of the show is a gem. As a whole, it's the crown jewels - and what shines throughout is the comeraderie and friendship and hard work of the performers. Performing arts - perhaps more than any other profession - have had to overcome enormous challenges since the beginning of the pandemic, just to be able to come back now that the world has started to open up again. We as the audience have missed them - now's the chance to take back the theatre, take back the concerts, support the performers - and just get out and have fun. That's exactly what you'll do at Cromer Pier Show! 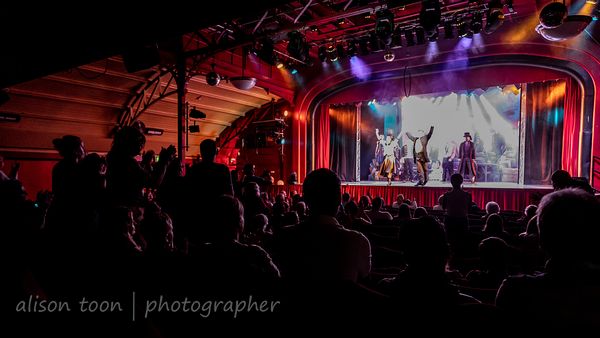 Posted by Alison Toon Photographer at 9:25 AM